The Secret of Ganjoor

“The secret of Ganjoor” is the first digital, interactive game-theater for children in Iran. We call it ‘game-theater’ because it combines digital games and theater. It’s also interactive, so four representatives of children step-up on the scene to help Ganjoor (The primary role of the theater) in his quest also, others among the audience could help them from far away; as the children decide how to solve riddles, break the spells and finally pass the pathway to the next level. 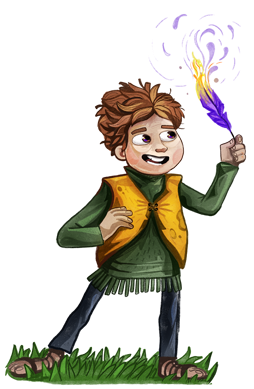 The play of this game-theater is based on Iranian mythology. The story is about Ganjoor and­ Palasht.
Palasht is a demon [the name suggests such a connotation], and how he has stolen the happiness from the hearts of people, and Ganjoor – a ten-year-old boy – is the only one who can defeat him because the spell of Palasht (can only work on grown-ups and not the children).

*A reproduction for performing in different languages can be easily possible in a short interval; also, some actors can already speak a foreign language or two. 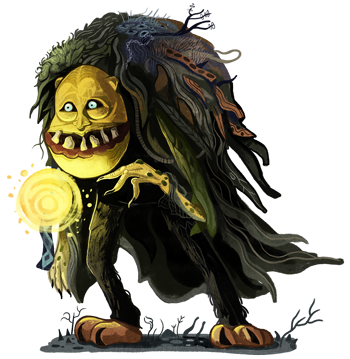 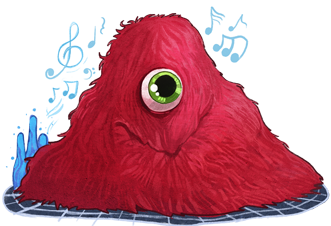 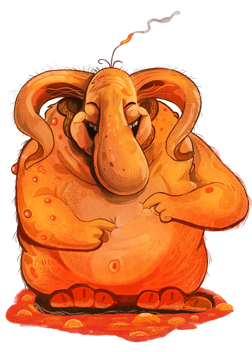 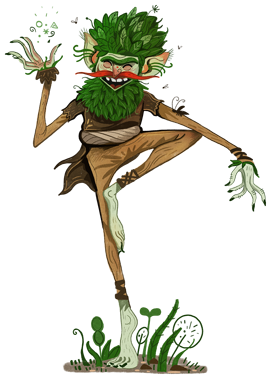 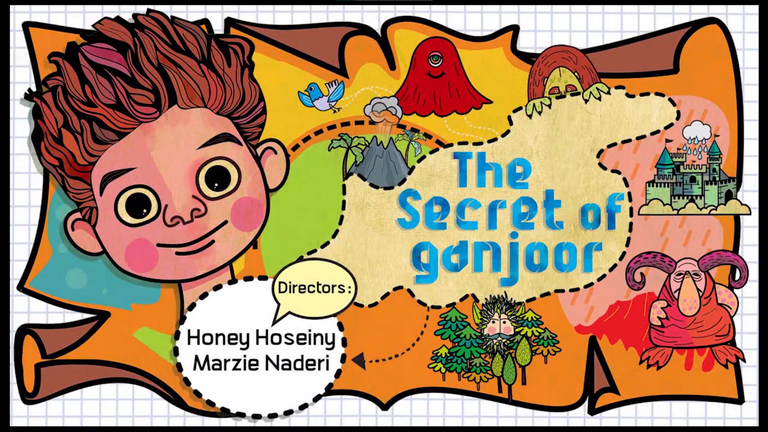